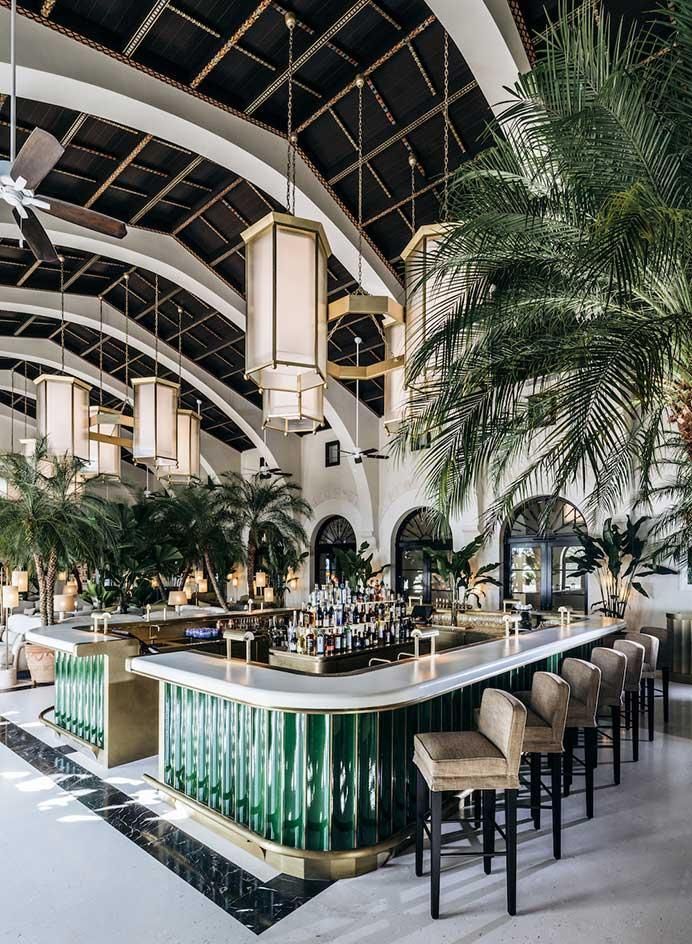 The Four Seasons Hotel at The Surf Club in Miami has been one of the most talked-about openings in recent times. The original Surf Club was founded by tyre tycoon Harvey Firestone in 1930. In its midcentury heyday it was the scene of beach-front misbehavings of the most exclusive sort. This was a club with closed doors, behind which anything could happen and much did. There